In the biggest sporting event ever in Međimurje, 6,500 fans from around the world cheered on their favorite racers at the sold-out Milenium Stadium in Donji Kraljevec during the Tehnix FIM Speedway Grand Prix of Croatia.

In the race which featured full turns after 23 passes, the best rider was Bartosz Zmarzlik from Poland, double world champion and vice-world champion in 2021. After the Millennium Stadium hosted the last qualifying race for the World Championship for the last two consecutive years, last weekend Međimurje hosted the top 16 riders in the world.

The wild card went to the best Slovenian pilot Matej Žagar, winner of these qualifications, while the two reserves were Slovenian and Hungarian pilots, Nick Škorja and Dennis Fazekas.

12 days of construction, 14 production trucks, four television sets and the work of almost 200 members of the production and organization team made it possible to broadcast Međimurje to the world. Doyle, Holder, Dudek and Lambert faced off in the opening round, and the first win of the night went to Britain’s Lambert, whose pre-season training in Croatia paid off.

Nick Škorja had the opportunity to enter the track in round three to the delight of almost a thousand Slovenian fans when Danish driver Anders Thomsen left too early and tore the starting tape.

“It was one of the best Grand Prix races ever, the drivers enjoyed every square inch of the track and we saw some spectacular rides from the best in the world! Organizing such an event is very complex and exhaustive, especially since it was the promoter’s first race after taking over the FIM license We gave our best and I think it was visible to all viewers live but also on TV. We are honored and proud to have organized the biggest event in the history of Međimurje and Croatian motorcycling,” said the race director. Darija Pavlic. Matej Žagar as wild card was extremely combative and he ended the evening in third place in the second semi-final. Great races propelled him into an elite group of just 11 riders in the history of Grand Prix competition with over 1000 points earned.

“Thank you to the organizer for the invitation. It’s a great honor to ride on a circuit that I know so well and where the atmosphere is always special. I feel at home here and I thank the whole Pavlic family and the club for their hospitality. Great track and organization, that’s why I hope the Grand Prix tradition will continue here,” said Matej Žagar after the race. 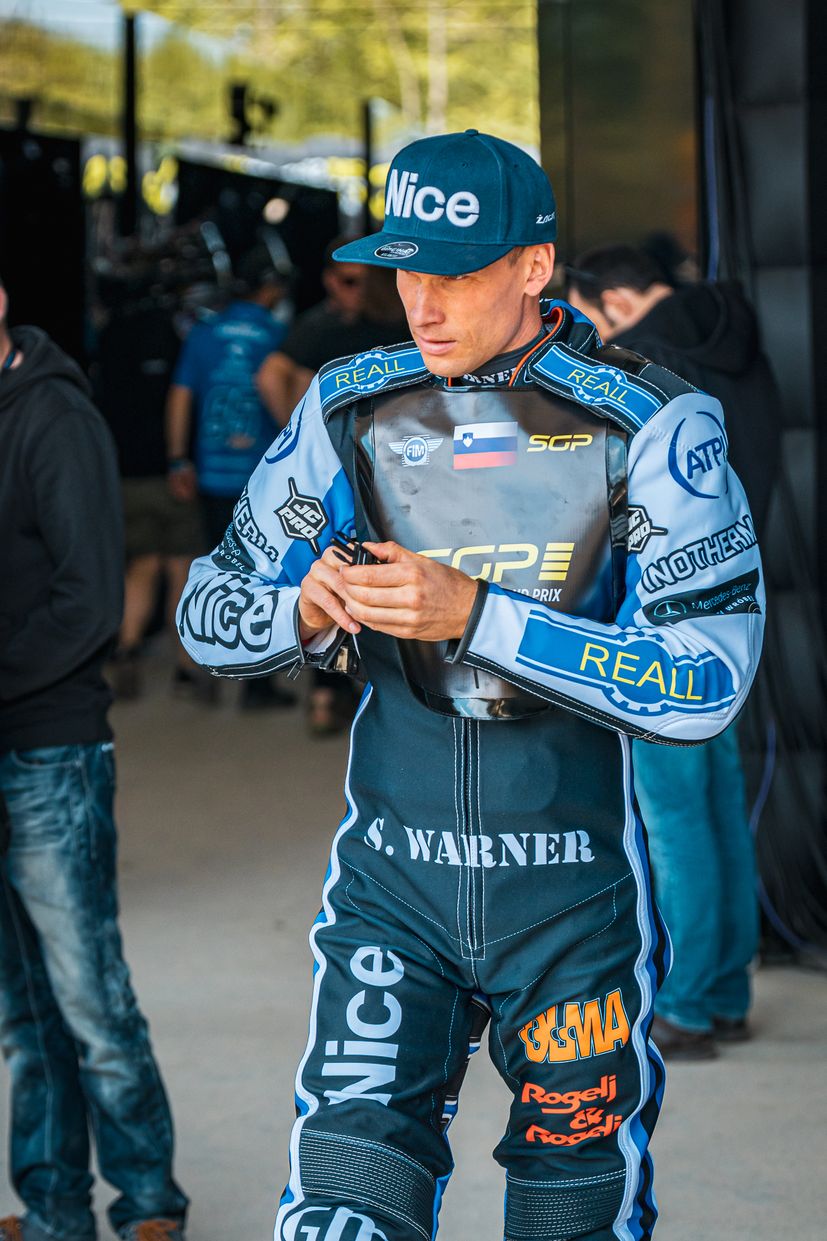 After 22 runs in the final, we saw the Polish duo Zmarzlik and Janowski, with the Danes Anders Thomsen and Mikkel Michelsen. The start was repeated due to Michkelsen crashing into the first corner. In the repeat race, Michelsen took his first Grand Prix podium, while Janowski finished second.

Much to the delight of hundreds of Polish fans and the packed Milenium Stadium, the winner of the race was the elusive Polish driver and multiple world champion Bartosz Zmarzlik. 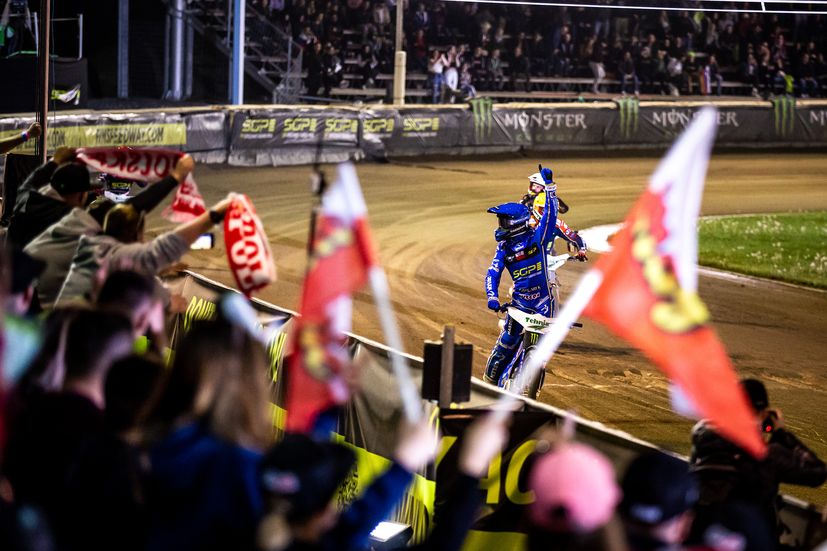 “It feels good, even though I’m tired, on Friday we rode in the Polish league, covered more than 1000 kilometers and arrived just in time for training,” said Zmarzlik. “At the beginning, I felt a little insecure on this track, but after four runs, everything was sorted out. I’m happy to have won tonight. The track at Donji Kraljevec is short, I didn’t feel safe in the corners at the start, but after we warmed up everything went well.

Maciej Janowski finished on the second step, ninth in qualifying, and second best on the eve of the semi-finals. “From the start of training, I felt good. We got it right with the engine setup, maybe it wasn’t seen in qualifying, but as far as the race goes, everything was great. 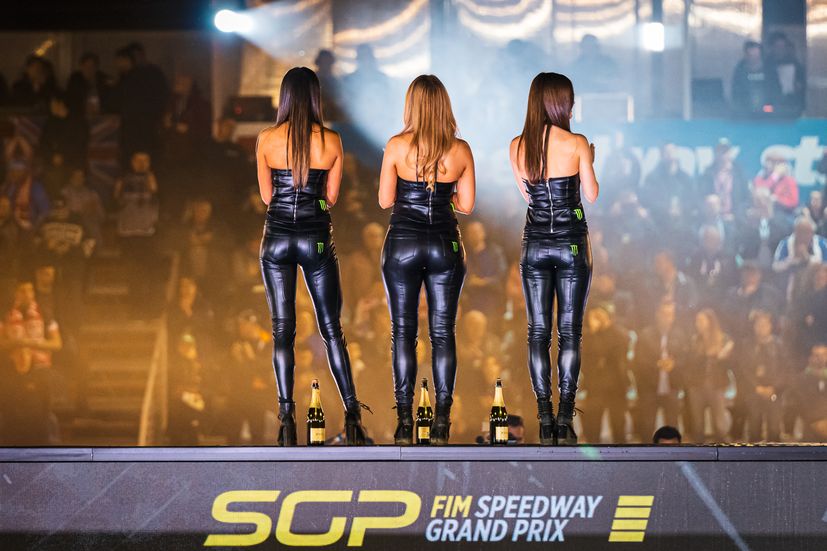 European champion Mikkel Michelsen opened his season during a training camp with the Danish national team on this track: “I’m happy to have started the season by entering the final, we always want to win when you have the chance, but the season is long. , we are accumulating points and I am happy with the race!”

The first place award was presented to Bartosz Zmarzlik by State Secretary at the Ministry of Tourism and Sports Sandra Herman. The second place prize was awarded to Damie Zamana by the deputy director of the FIM, World Motorcycle Federation, and the third place was awarded on behalf of the general sponsor Tehnix eko industry Željko Horvat.

François Ribeiro, director of Discovery Sports Events, owner of the race organization rights for the Speedway Grand Prix for the next 10 years, also followed the race from the stands. “We chose to start the season in Croatia, it was great to see the crowded stands of the Millennium Stadium. I’m sure thousands of fans enjoyed the super speedway. Our aim was to provide an additional experience through LED screens, fan zones and new statistics We are all looking forward to the next race in Warsaw on May 14th. 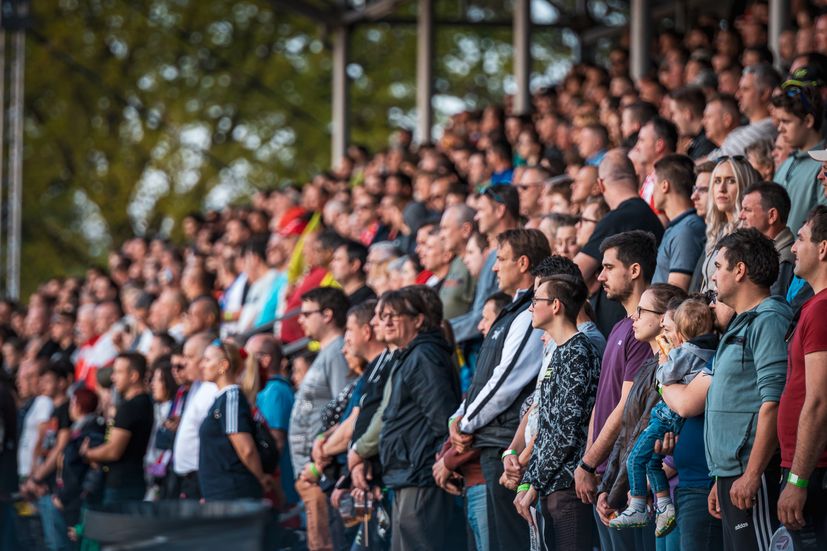