Eco-Challenge Fiji: the shoes that carried the teams through the “ toughest race in the world ”

Support us! GearJunkie can earn a small commission on affiliate links in this article. Learn more.

We interviewed a few top teams that took part in “The World’s Toughest Race: Eco-Challenge”, the expedition adventure that took place in Fiji. Here’s what the runners said about their gear.

“The jungle is trying to eat you. You are going to be wet and cold. Taking part in the Eco-Challenge is not a walk in the park. And to keep you and your team afloat, you need a lot of gear.

Unlike expedition races of the past, this year’s Eco-Challenge race made things more equal by offering each team an equipment allowance. This meant that there was no need for the teams to be self-financing or to rely on sponsors for the equipment. This expense often presents an insurmountable hurdle and – along with travel and entrance fees – has become an Achilles heel for sport.

Ever heard of the racing series? Here’s what you need to know. In Eco-Challenge, teams run nonstop: sailing together on foot, mountain bike, raft, outrigger, canyoning, and rock climbing to cover over 417 miles of land and sea. You can see the teams putting on their gear. to the test on Amazon Prime Video in the series of 10 episodes.

Read on for first-person reviews of the adventure running shoes from the teams that competed in the race.

We traded shoes regularly, but we all used Salomon shoes with some custom drainage holes. Most of the time I was in the Salomon S / Lab Ultra 2, sometimes in the S / Lab Amphib 2, and I also used Torrent HOKA ONE ONE X XTERRA. 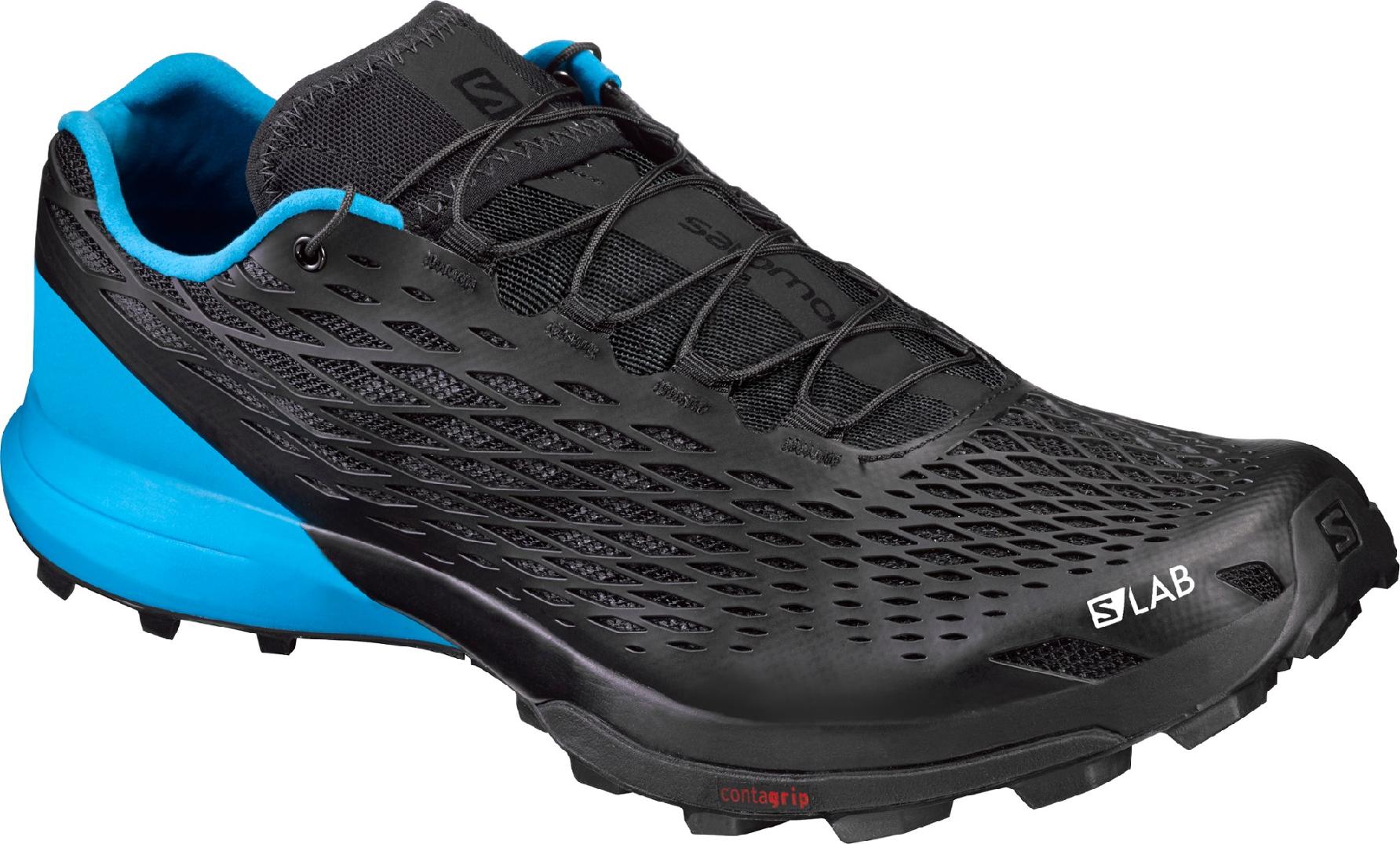 Our feet were wet all the time, but you didn’t want anything like GORE-TEX because it would only lock in the moisture. We also took off our shoes anyway we could in a boat or on a SUP. It would also have been good to test different types of rubber on the rocks in the river, as walking for hours and hours was a problem.

We ran intermittently, but in an expedition race that lasts more than a week, it is important to limit the number of races. The terrain in Fiji was extreme – sometimes the only road was actually in a river. It meant jumping off slippery rocks, wading and swimming through deeper sections, sometimes at night.

The alternative was literally to carve a path through the bamboo with a machete. Sometimes we would go as slowly as 1 km per hour.

We ran in a range of inov-8 trail shoes, mainly X-Heels. They were ideal for Fiji: super light, grippy and quick-drying. 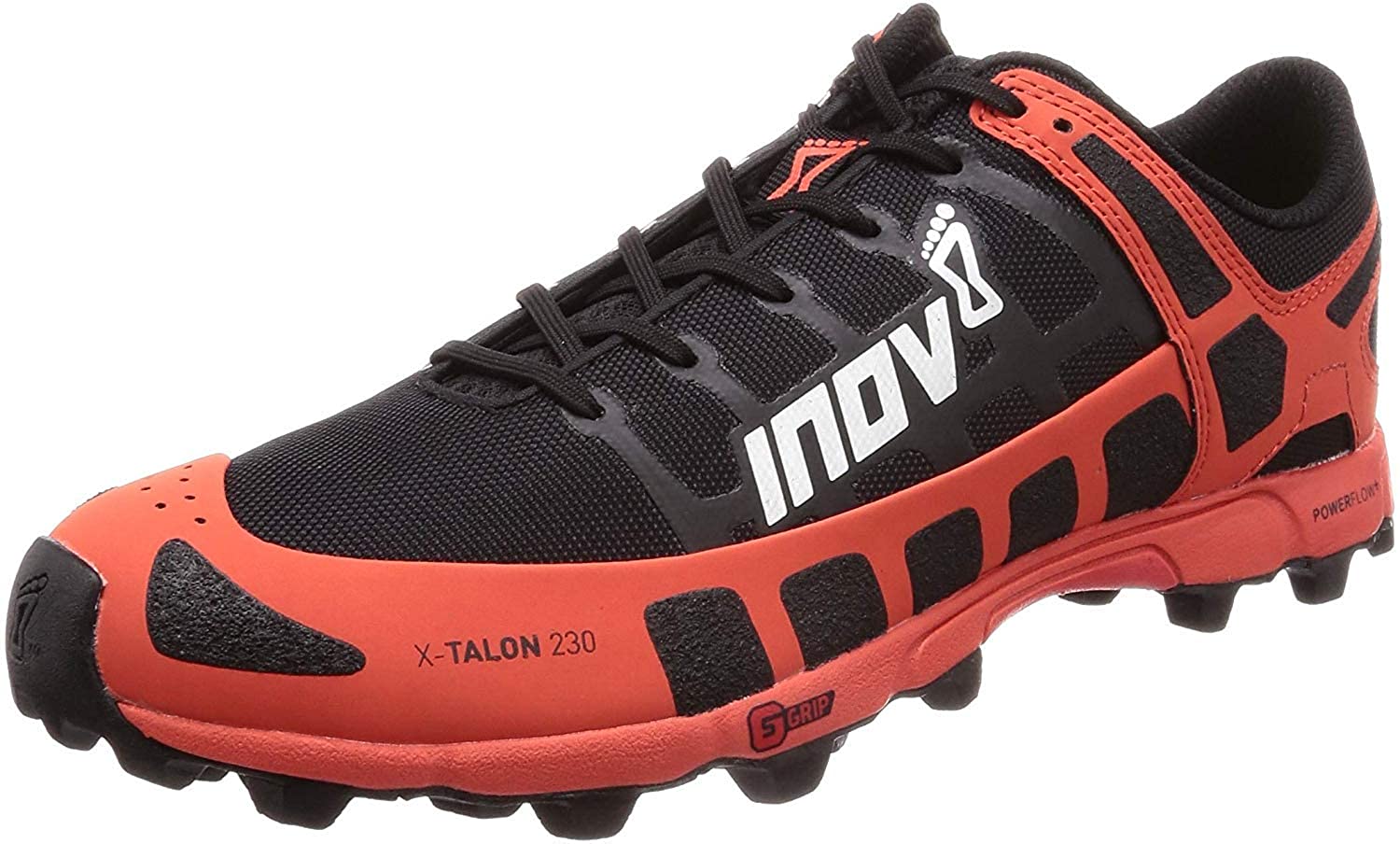 Shoes are one of the most important equipment choices we have had to make. And being totally new to adventure racing, we’ve discussed this decision a number of times. We knew whatever we chose that our feet would be wet for days.

I ended up running the whole race in a pair of HOKA Arkali, and the guys had two pairs each of Altra Lone Peak Mid. 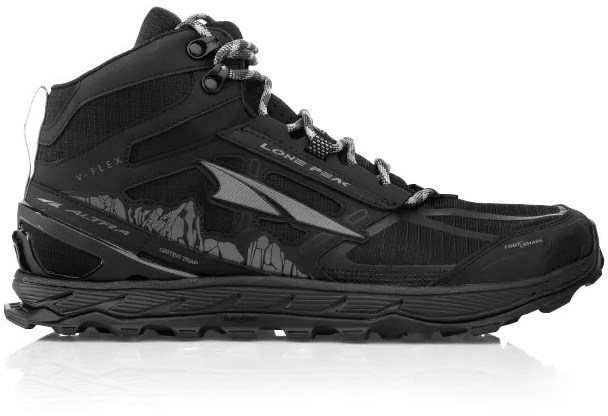 Everyone’s feet were beaten in the race. I don’t think anyone avoided this. Being wet for days, we minimized the time spent in our shoes by removing them whenever we could. It’s really about limiting damage control.

We’ve also learned that your shoes will perform much better if you change socks all the time. I think we would all have brought five times as many socks if we could start over, but our shoe choices all performed well under the conditions.

We used RaidLight Trail Running Shoes, and they performed well in mud and rivers. 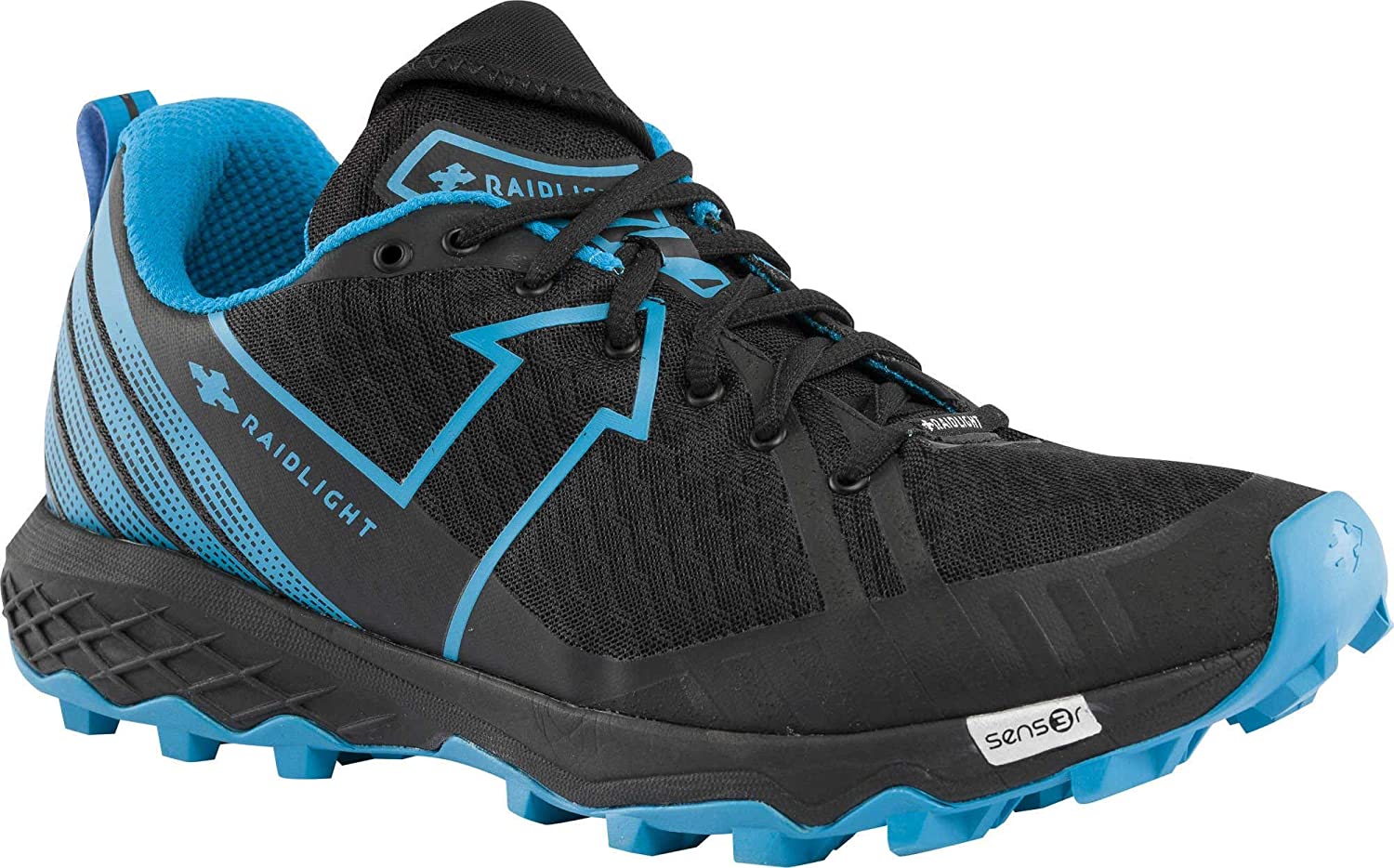 This is part two of three in our Eco-Challenge gear series. Look for the rest of the series below later this week.

How to use a compass: basics of orienteering

Whenever you venture out into the wild, there are a handful of essentials that should be in your backpack. Snacks, water, and extra layers make this list, but what many people forget or take for granted is a reliable navigation tool. Read more…