Rising to the challenge has earned De Montfort University Leicester (DMU) student Sam Lilley prestigious awards at the Fashanne Awards, celebrating the next generation of talent.

Open to final year fashion and textiles students from Midlands universities, the annual event is hosted by BBC East Midlands Today news presenter Anne Davies and was held inside the St Mary’s vaulted church, the largest medieval building in Nottingham.

Sam, a shoe design student, won the shoe and accessory design award, which earned him a cash prize, as well as an internship and mentorship with Pentland Brands, the award sponsor and name from leading sports and lifestyle brands such as Speedo, Berghaus and Ellesse.

He also won the Daniel Hanson Excellence Award, beating the other 60 finalists in eight different categories.

“I am so happy with these awards. After the challenges of studying during the pandemic, it’s nice to see my hard work recognized and to feel that it’s paying off,” said Sam, 22, from Sheffield. 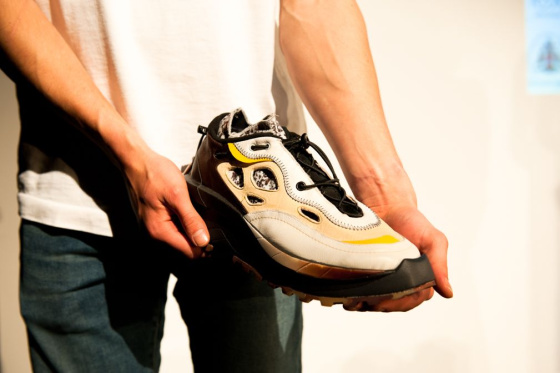 Sam’s award-winning unisex shoes are the result of combining three concepts – morphing, orienteering and luxury – to create a hybrid design.

He said: “We were given the case as part of our studies and had to choose three from a long list of obscure topics. It was a really tough project at first, but great for getting us off the beaten track and creating something no one has seen before.

“I was inspired by orienteering shoes and the luxury market, while exploring the metamorphosis and evolution of the pepper butterfly, which changed color due to air pollution during the industrial revolution. “ 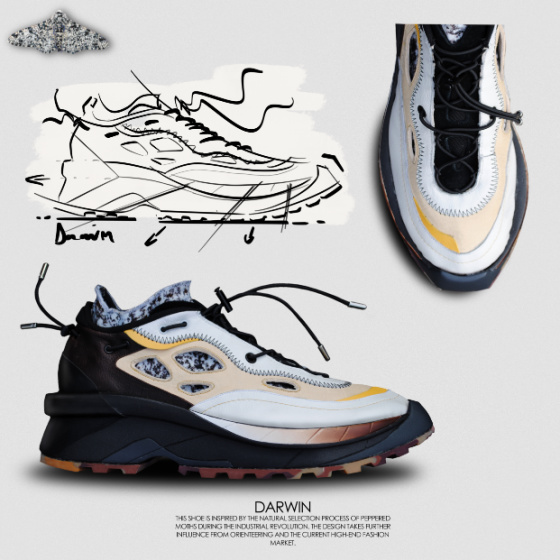 Next month, Sam has a top-secret design nominated for the annual Worshipful Company of Cordwainers awards, and he’s also looking forward to showcasing his latest project at the DMU Degree Show.

“My latest big project is definitely the wackiest concept I’ve ever done. I made three prototypes – a sneaker, a trail shoe and a boot – inspired by the work of artist Antwan Horfee,” a- he declared.

“I am looking forward to our diploma exhibition. Due to the pandemic, it wasn’t the college experience most of us were expecting, but being back on campus this year has been really enjoyable, especially being around people and laughing. 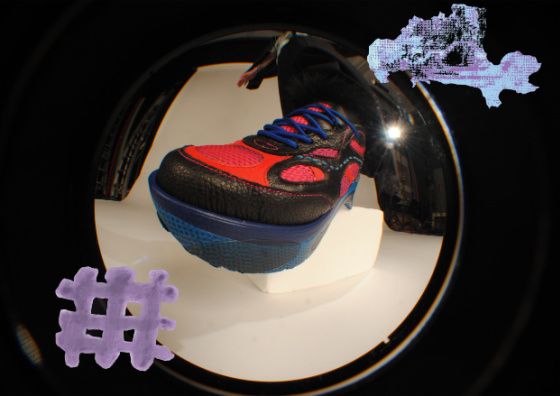 A preview of Sam’s latest collection

Initially, Sam wanted to study fashion or illustration, until he came across Footwear Design and realized he could pursue his passion for sneakers.

He said: “When I came to an open day at DMU it was right up my alley.

“The Vijay Patel building was impressive and our dedicated space felt like a real shoe studio. I walked in and there were a lot of sneakers on display, and all the tutors had worked in the shoe industry before, so they really knew what they were talking about.

“One of the biggest selling points for me was that so many of the course graduates went on to work for big brands like Adidas and Givenchy. Having so many great opportunities ahead of you helped keep me motivated and excited about my future in industry.